Over on my Robot Tuesdays blog, I wrote a post a couple of years ago about my mad wood shop skills.  A few months ago I put those skills to the test to create a masterpiece of utility and practicality...though the aesthetics may have left something to be desired.

In my bedroom (which doubles as studio/craft room) I have a couple of sets of plastic drawers (the kind Target sells every year at the start of the school year).  These drawers hold glue, markers, colored pencils, my light table, crafting supplies, etc.  The problem with them is that the more you stack on top of them, the more difficult it becomes to open the bottom drawers.

I decided that I needed to come up with a better solution, and my wood shop skills came to my rescue.  (That and my dad's habit of collecting wood and tools and other handy supplies.)  I took some measurements, did a quick sketch, and checked to see if we had the necessary supplies.  We did!  I got everything laid out, measured twice, and started cutting. I used 2 x 4s which, as it turns out, are not actually 2 inches by 4 inches.  Who knew?!  That caused a few re-cuts and some refiguring, but eventually I got everything cut to where I needed it. 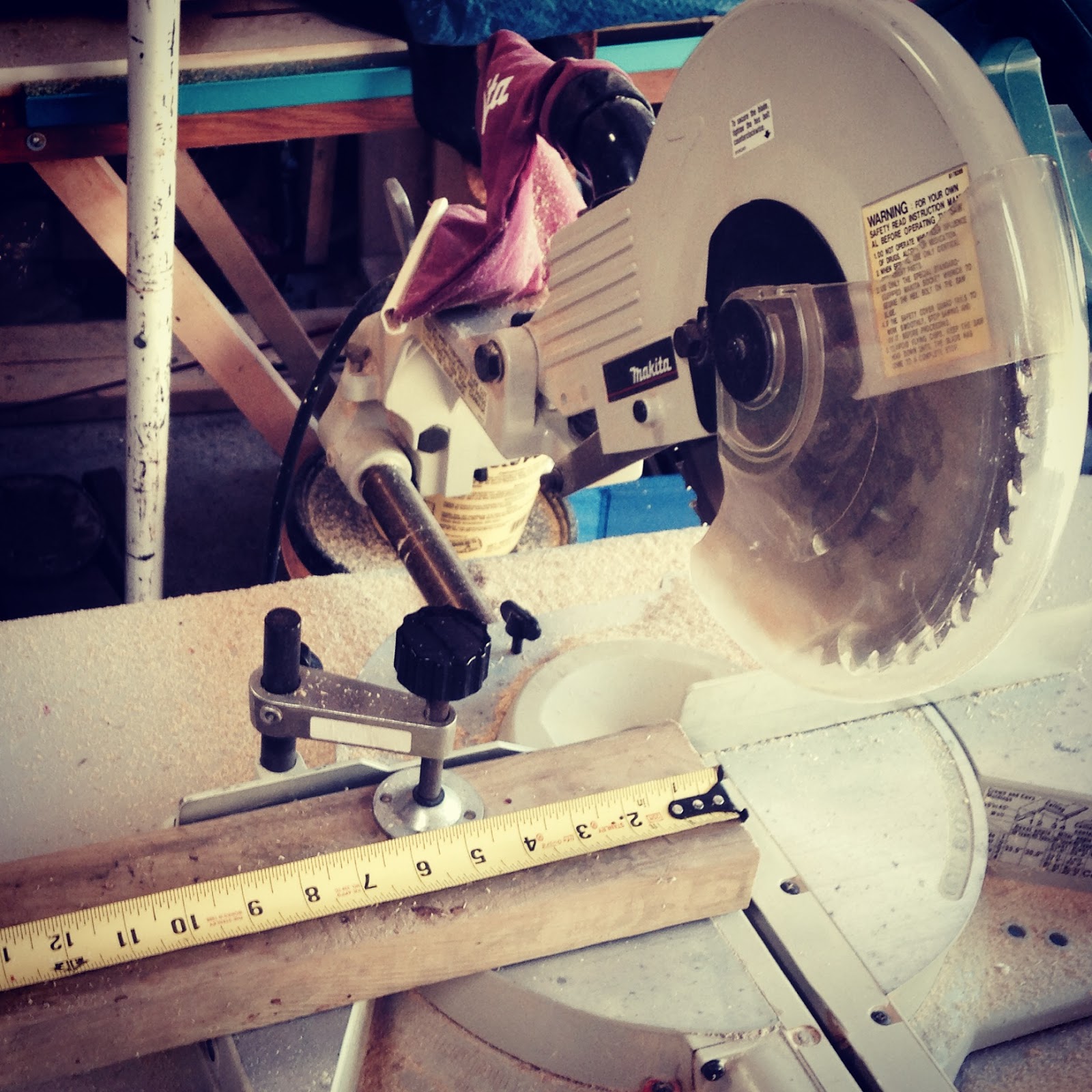 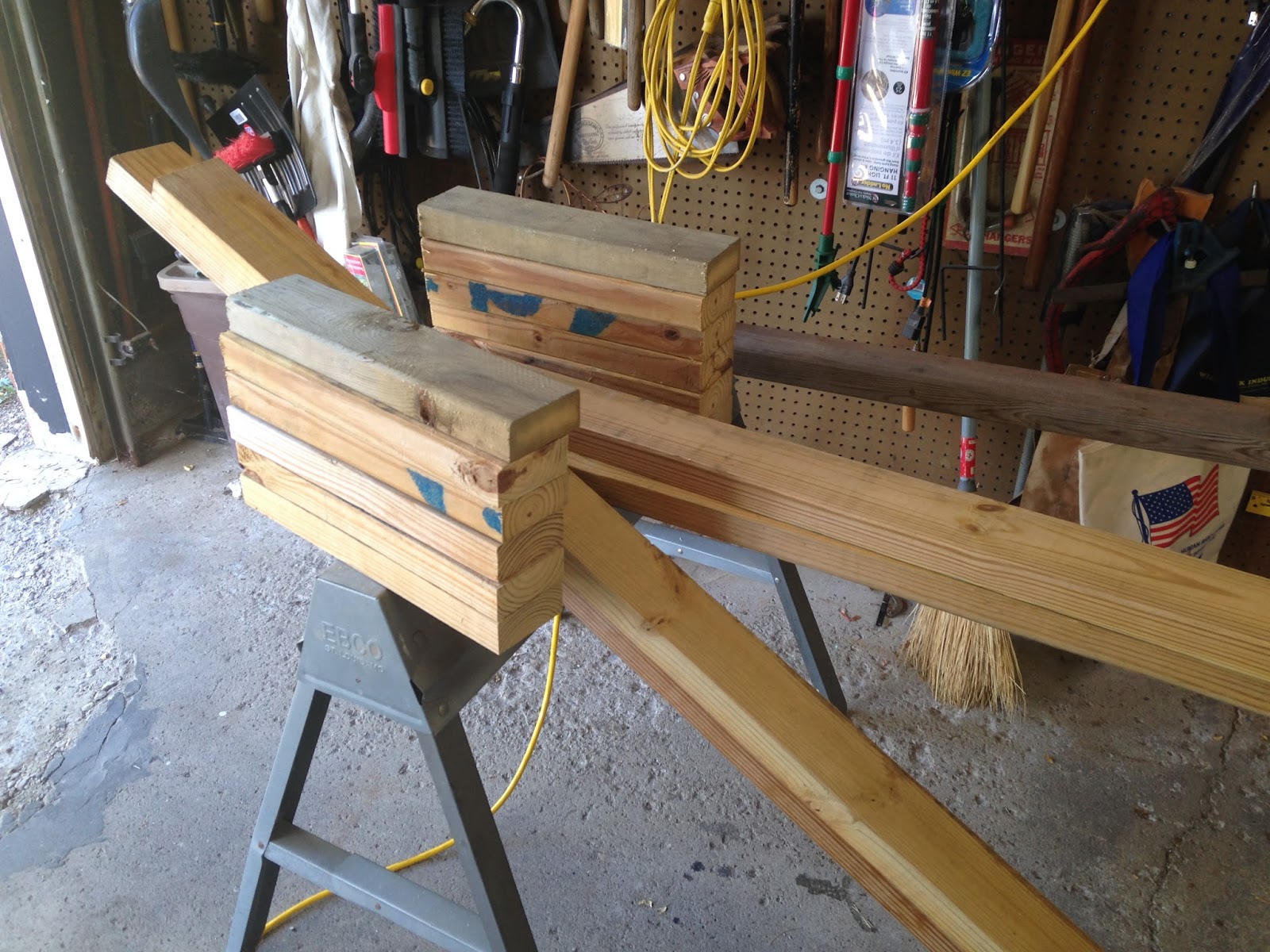 After everything had been cut, I started assembling the structure.  I wasn't terribly neat about it, honestly - I knew that I mostly needed it to be utilitarian and that it would likely end up in my studio someday.  I used screws on some parts, a nail gun on others, and wood glue to put all of the pieces together. 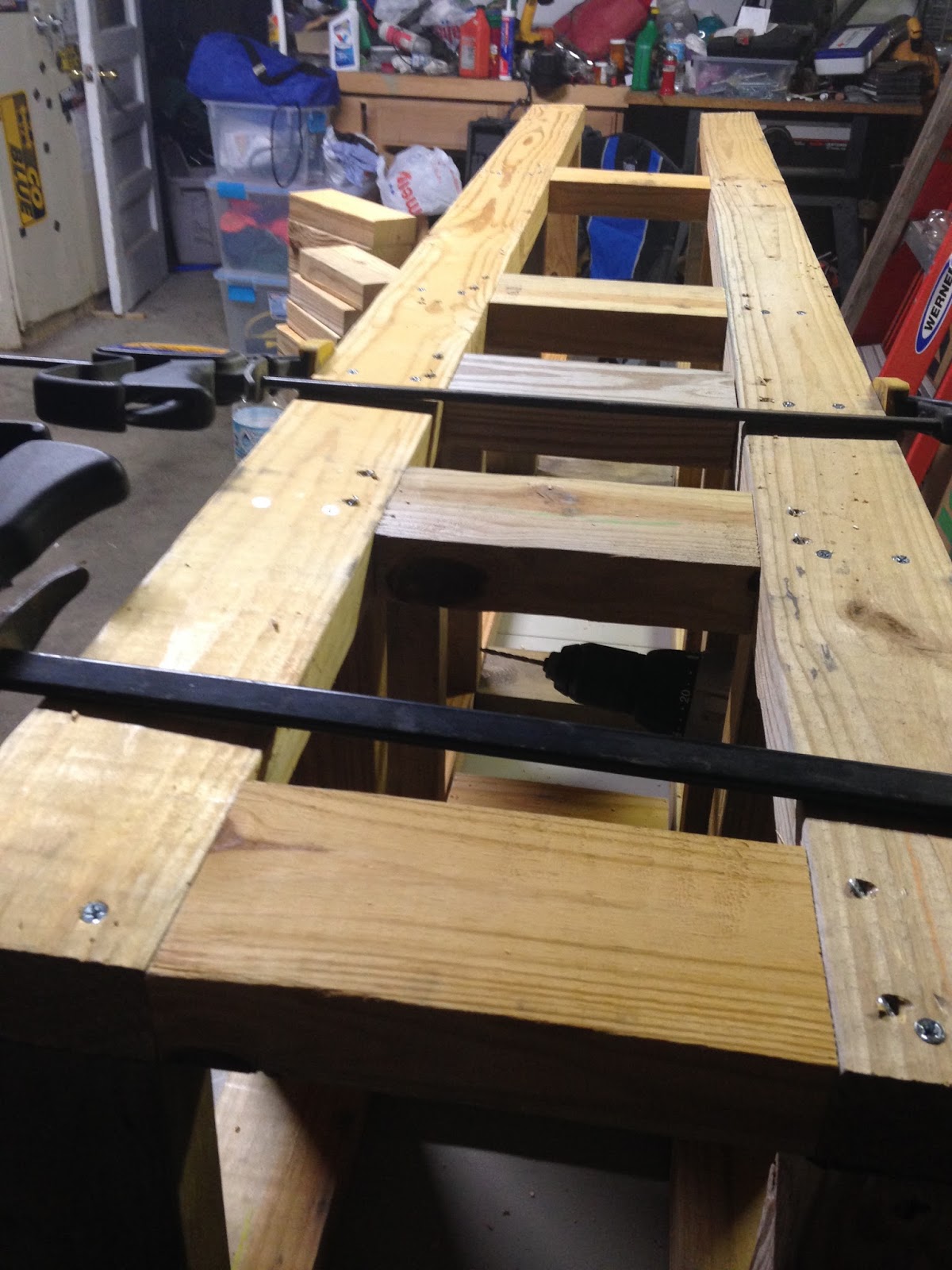 This is what I ended up with, before I painted it: 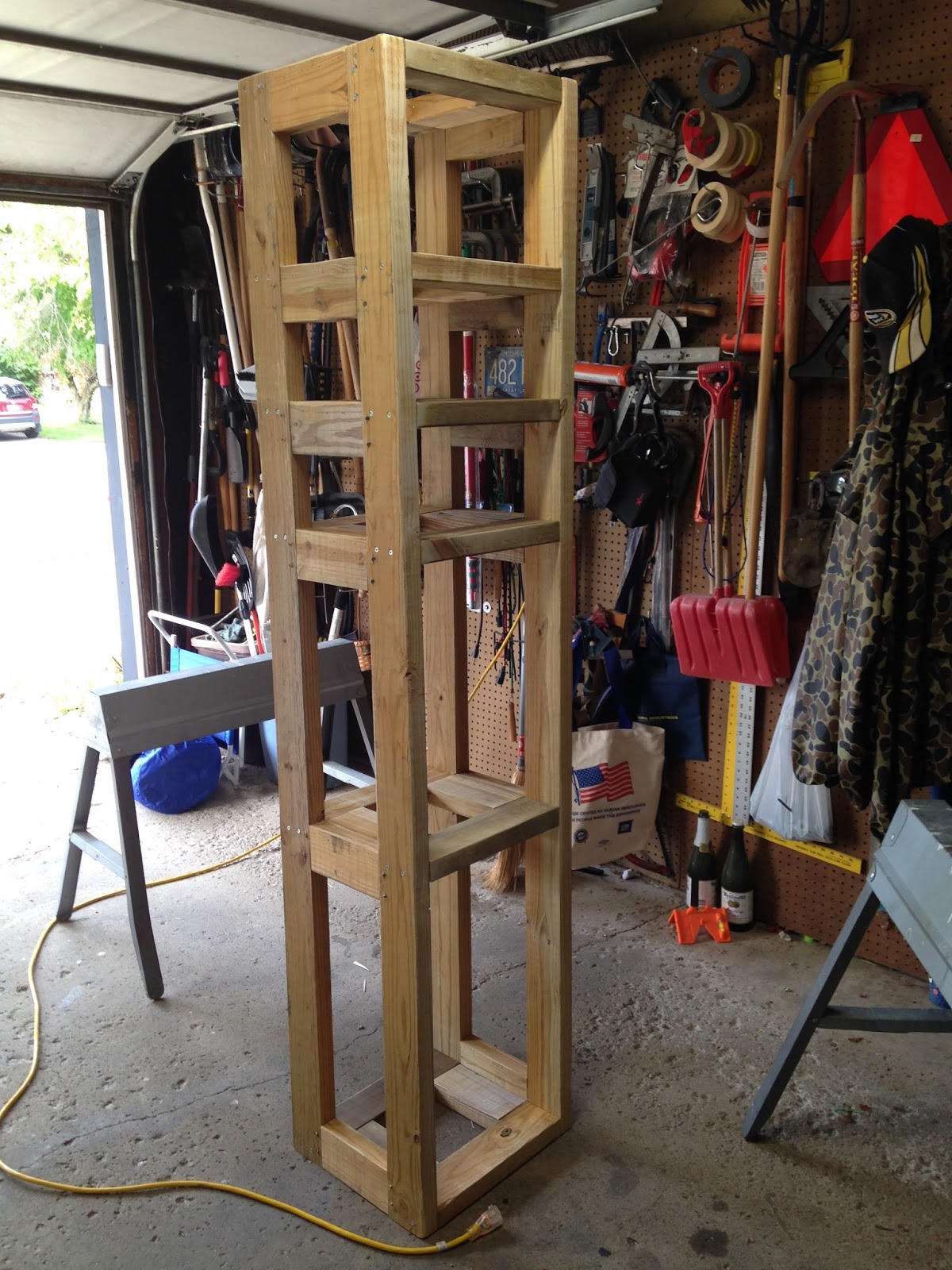 I did a couple of coats of white paint (which we had laying around), and added a touches of silver spray paint for a little flair: 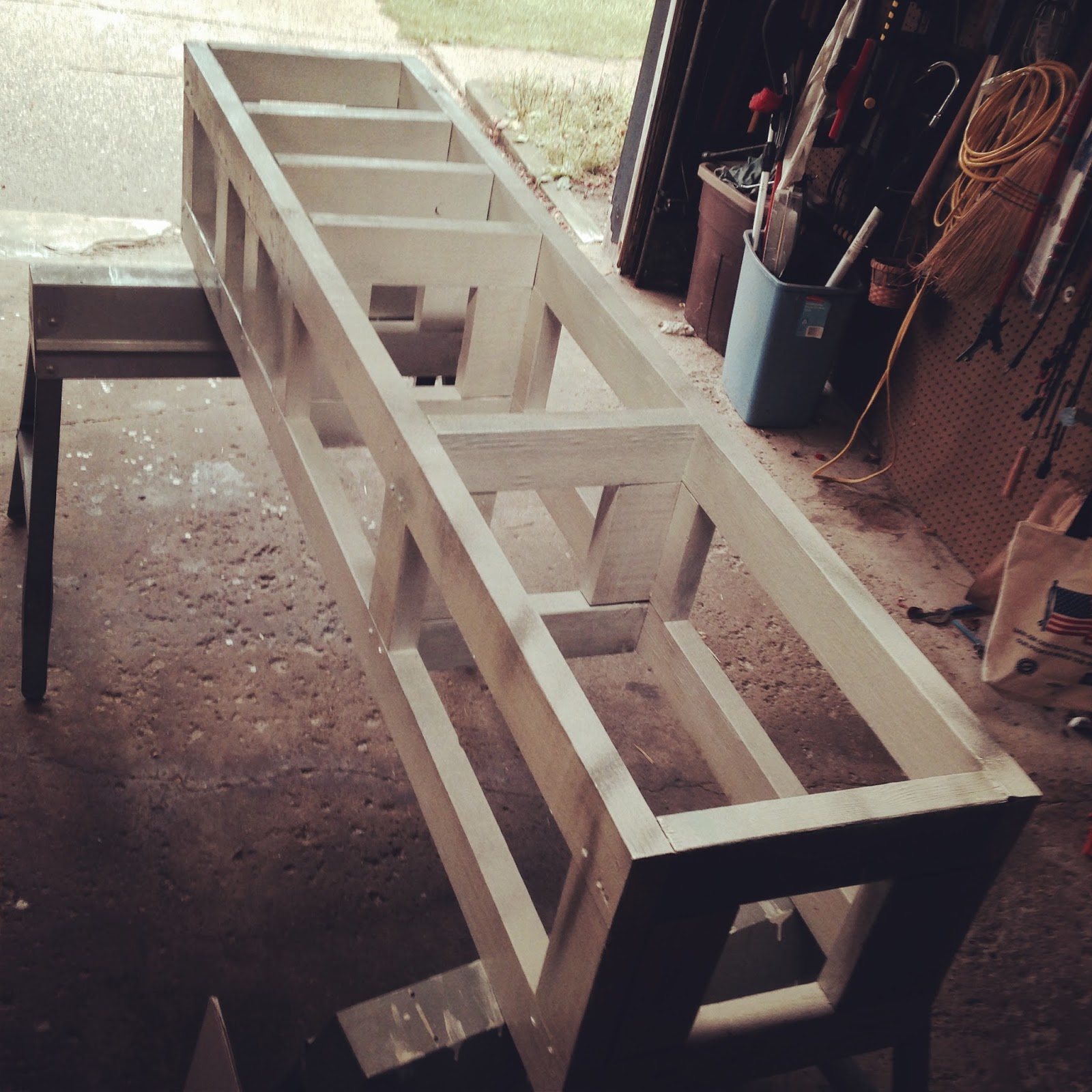 Once the paint was dry, I brought the finished shelving unit up to my room.  I had help with this - it's quite heavy!!  I had measured my plastic drawers so they would fit in the unit, plus I wanted shelves above so I could store all of the things that had been stacked on top of them. 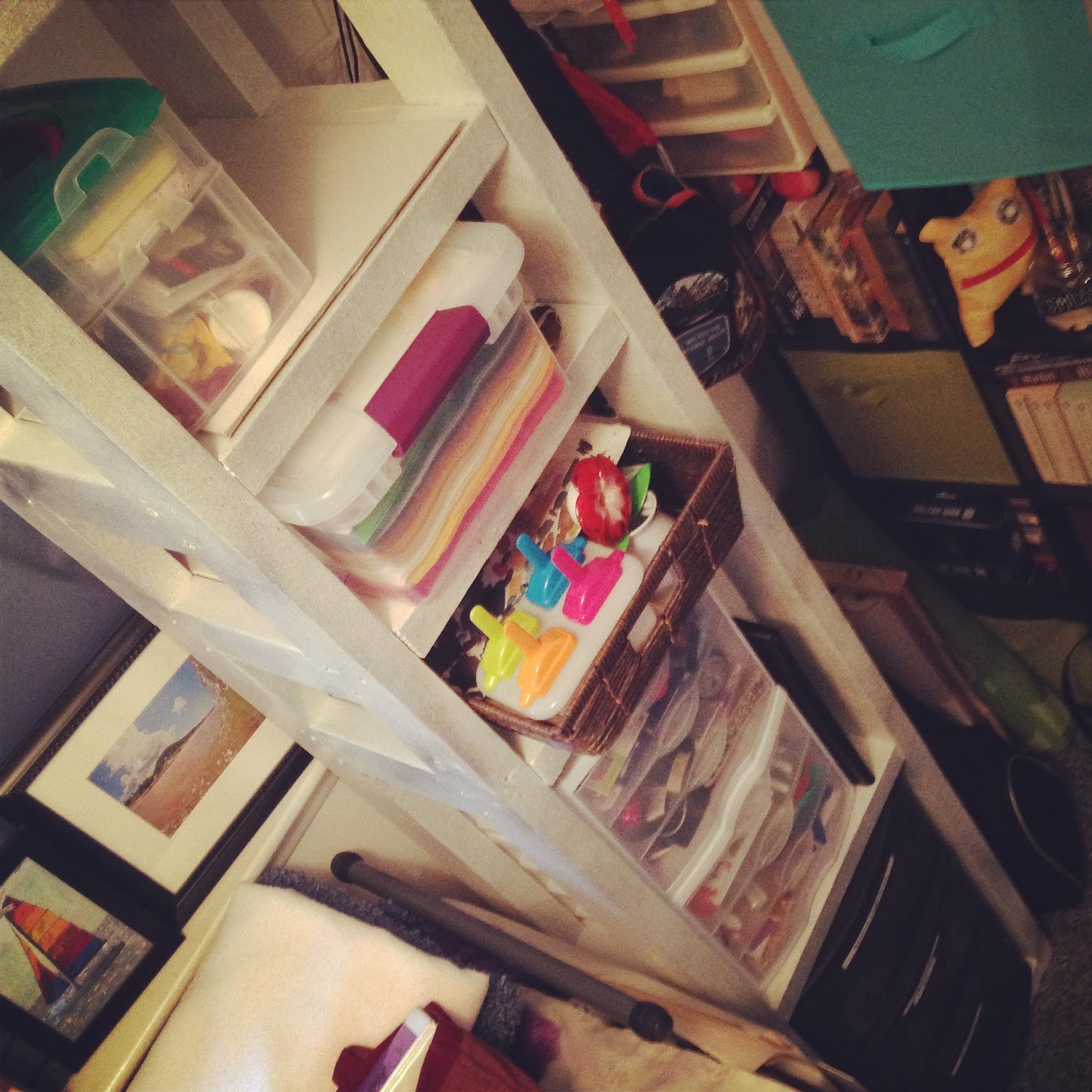 I'm really happy with how it turned out!  I've been using it for several months now and it is exactly what I needed.  The plastic drawers all open, I have places to store a lot of my supplies, and it's nice to have that sense of accomplishment from building something with your own hands! 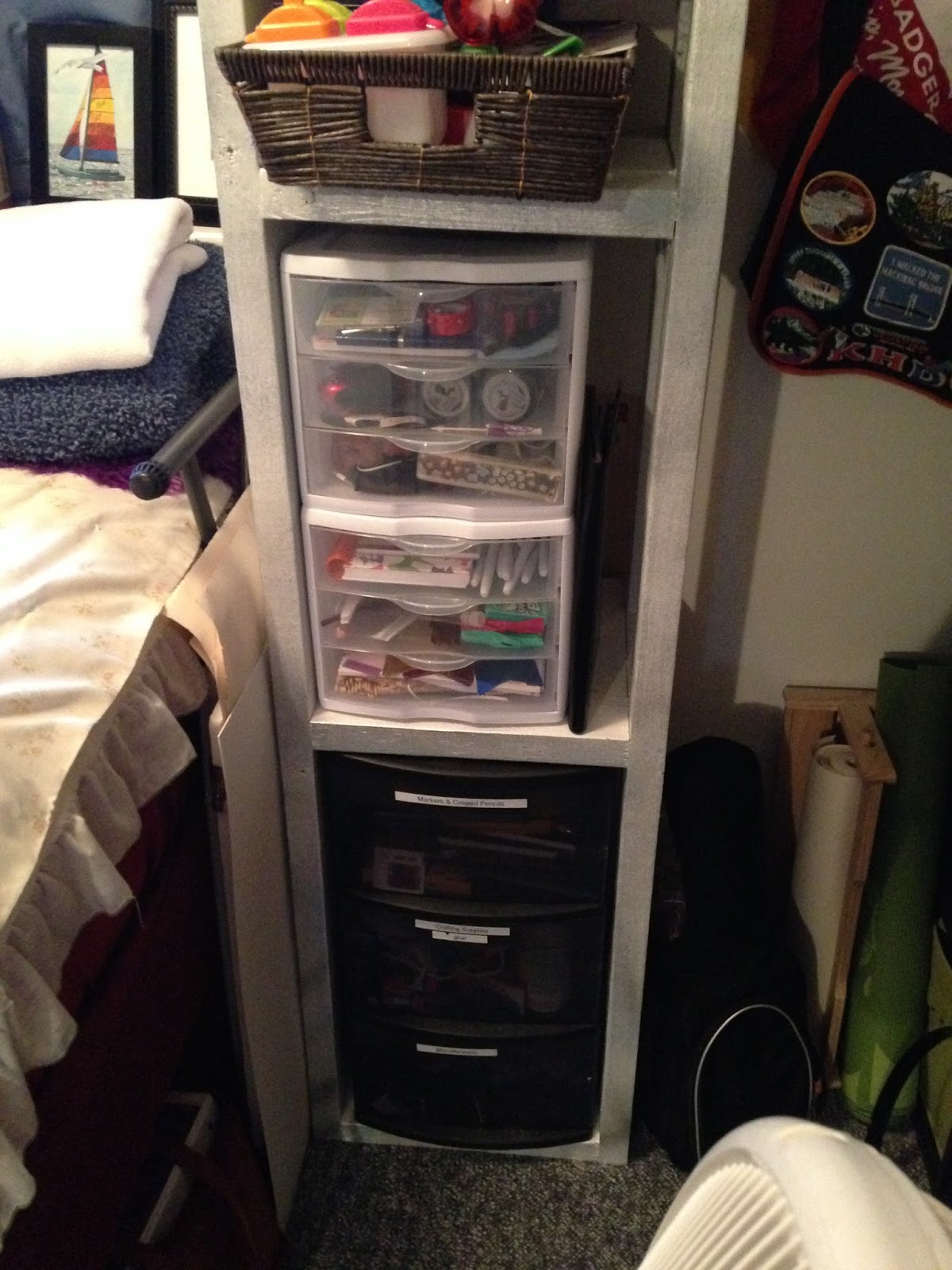 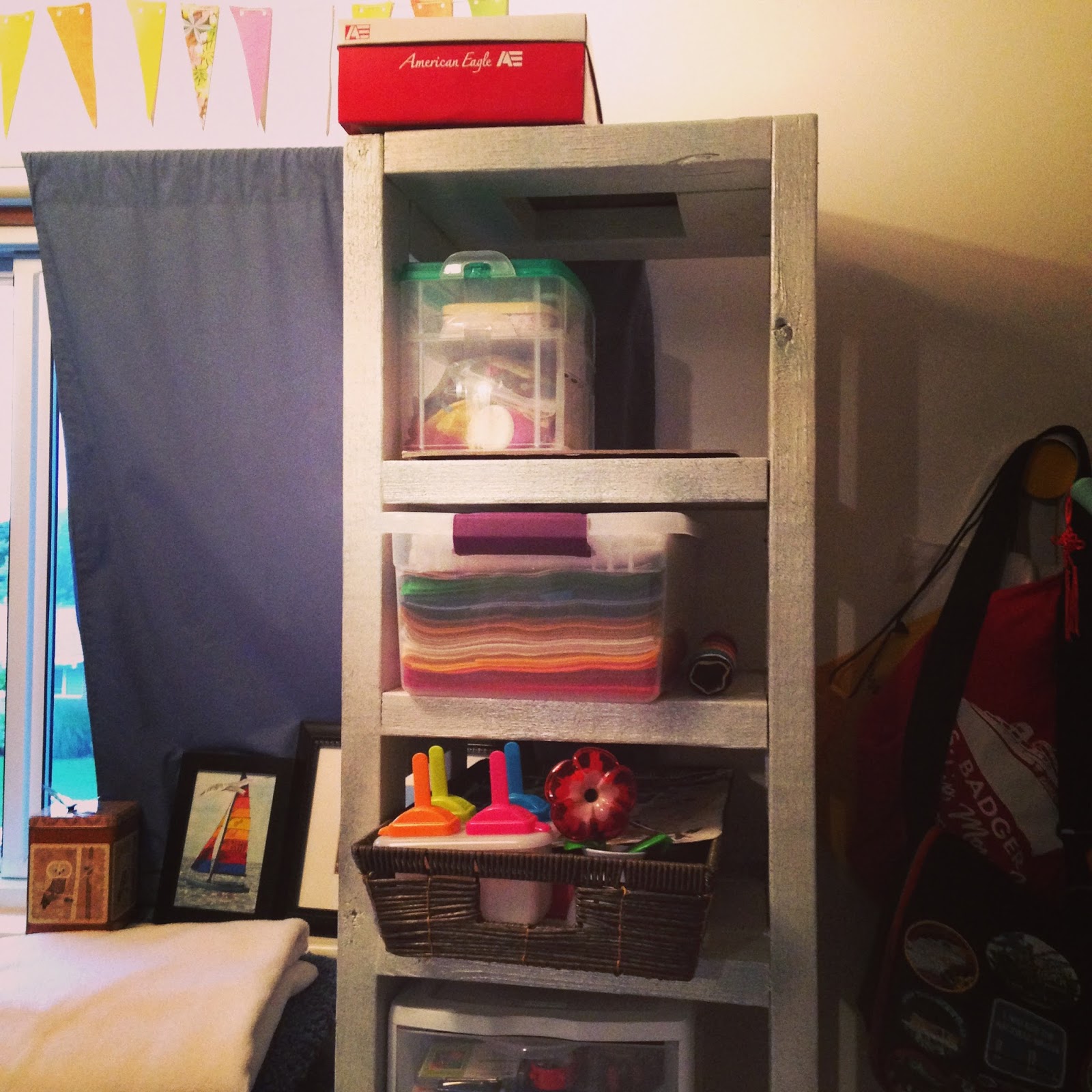 Once the weather warms up again, I'm hoping to do some more woodworking, including building a couple of frames (for artwork).  I'll post about those as they happen.

Have you ever built or created anything that left you with a sense of accomplishment?  If you got stuck on part of the project, how did you get past that? Let me know in the comments!
Posted by Katherine at 11:29 AM No comments: 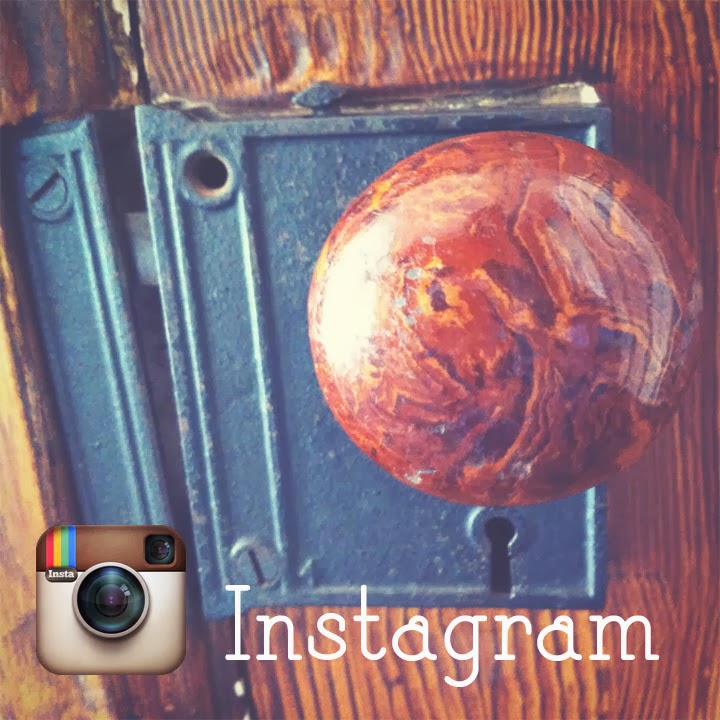